The Stadium That Will Host The First Game Of The World Cup Today Isn’t Finished | Challenge.ma
Alerte Info
Actualités 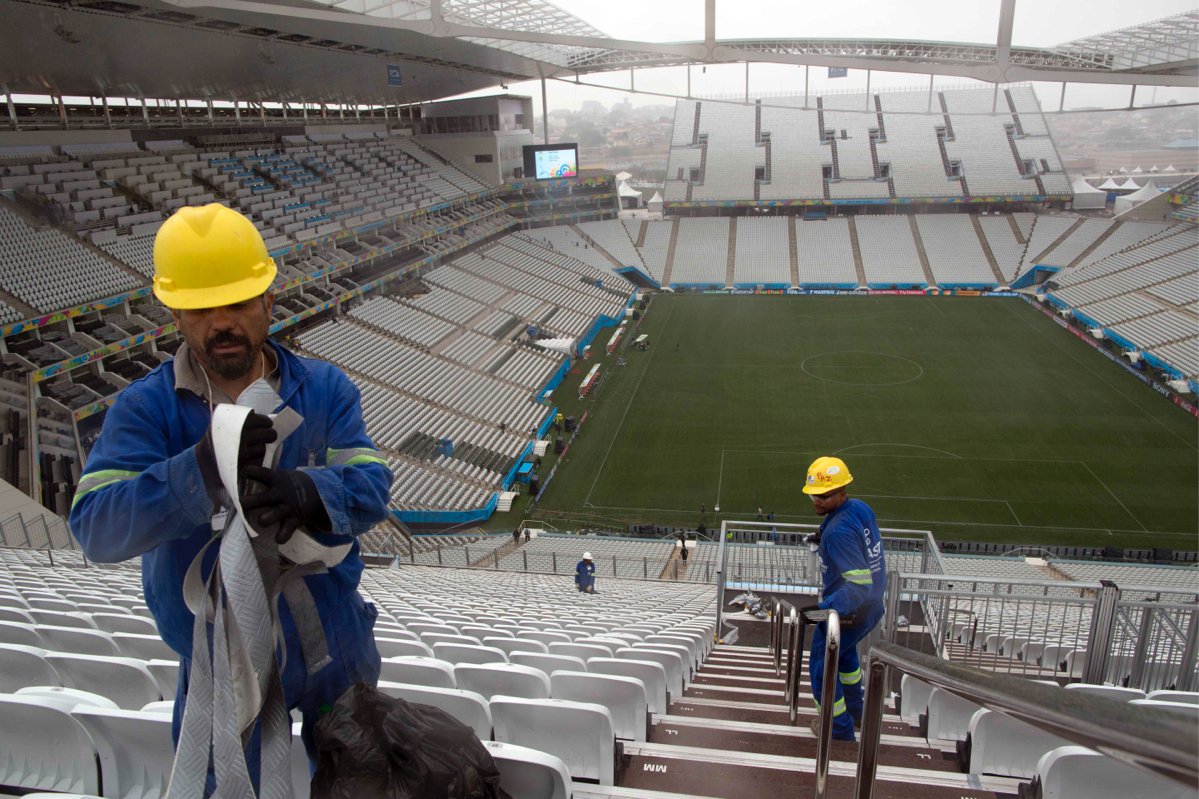 São Paulo’s Itaquerão stadium will host the opening game of the 2014 World Cup on Thursday despite not being fully completed.

The stadium looks ready to go on the surface. The temporary bleachers jutting out from either end of the venue have finally been approved by the fire department, and scaffolding along the stands has been covered by a tarp. Both Brazil and Croatia trained at the venue without incident on Wednesday. 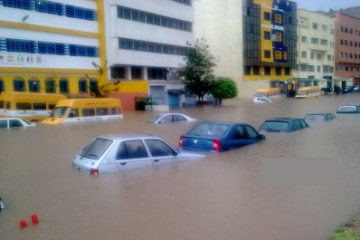 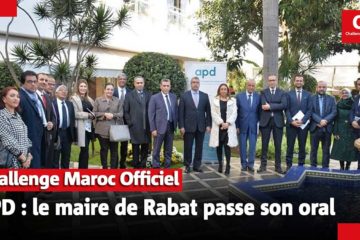 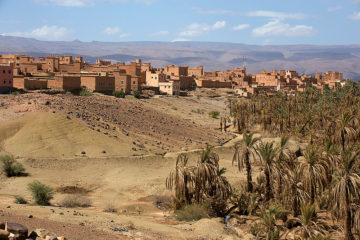 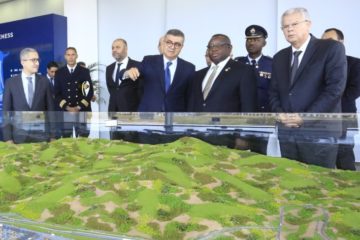 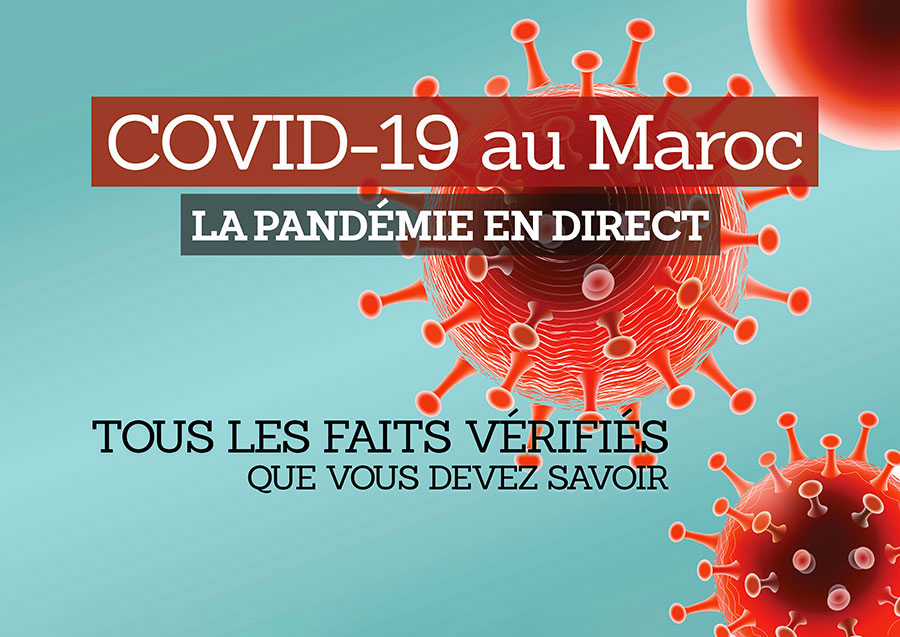 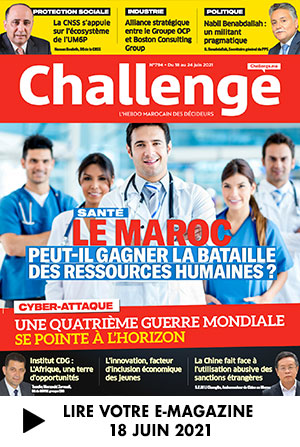